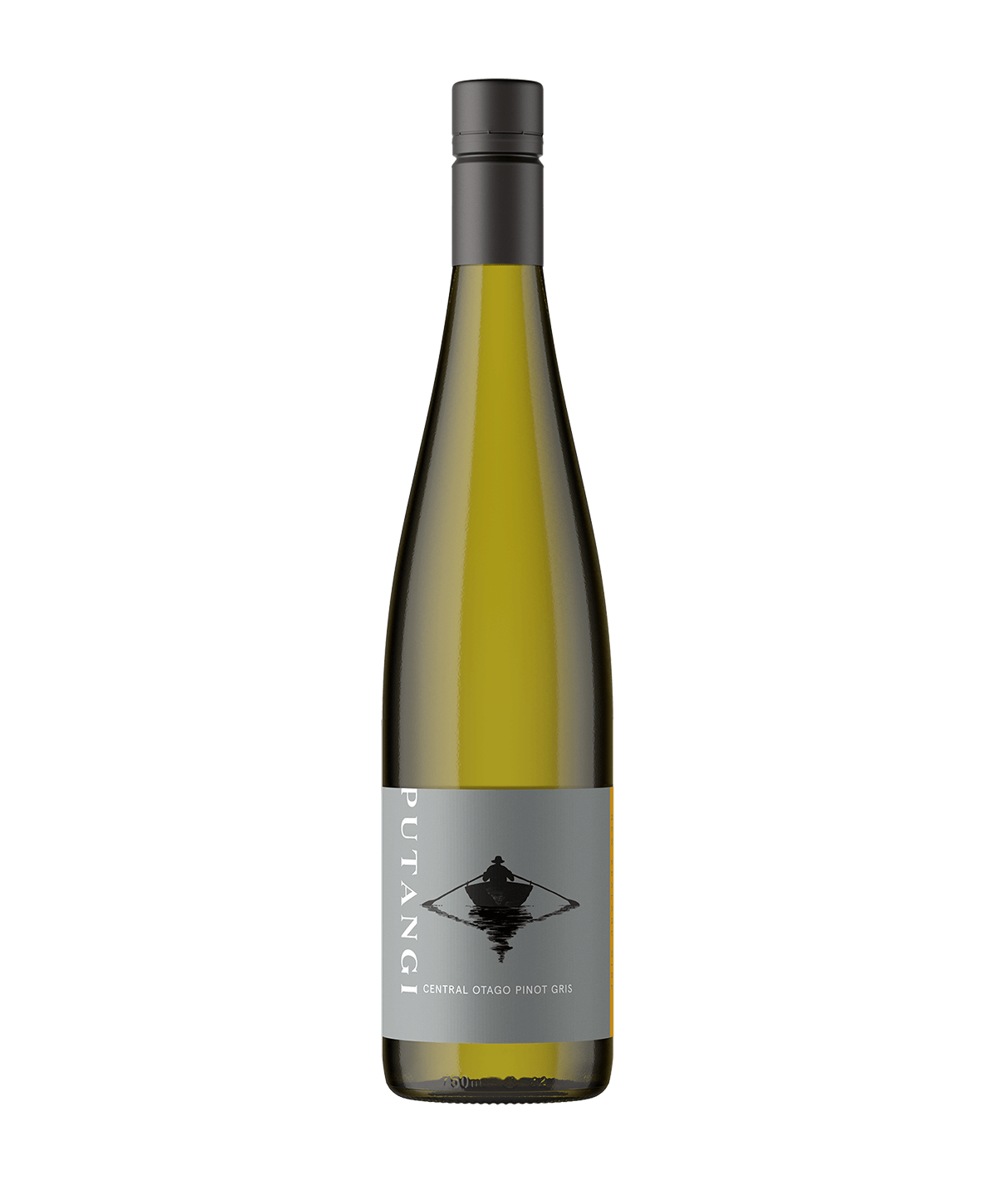 Jump on board and stay abreast

In 1894 Richard Henry arrived on Pigeon Island, Dusky Sound where he would remain for 14 years in a very remote, wild part of New Zealand.

His mission was to  single-handedly try and save some our rarest birds, the Kakapo and Kiwi from extinction caused by the introduction of stouts, rats and ferrets.

He rowed around this area is his dingy named “Putangi”, collecting as many birds as possible, transferring them onto what he hoped would be the safety of Resolution Island. His dinghy was aptly named in honour of his favourite bird – Putangi is the Maori name for the Paradise Duck. Resolution Island is the 5th largest Island in New Zealand after the North, South, Stewart and Great Barrier islands.

Aside from the other challenges such as tourists and human behaviour, what Richard did not know is that at the closest point, Resolution Island is only 800m from the mainland. Sadly these vicious mustelid pests could swim up to 1km and eventually, 14 years later, Richard – realising he could not prevent their incursion to “his island” – left, totally dejected.

The difficulty in doing all of this can’t be overestimated. The Fiordland terrain is exceedingly rugged, the coastal waters treacherous, and the weather notorious for its severity and unpredictability. So in honour of his efforts we dedicate the wine to him – and if only to take time to remember that, whenever you have had a tough day there is always Pinot!